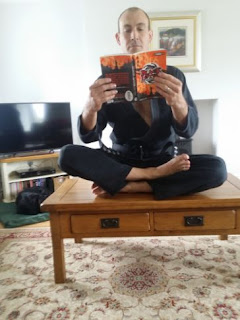 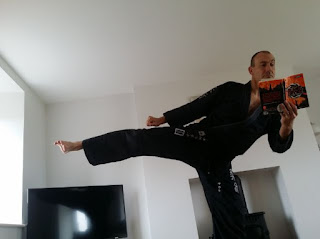 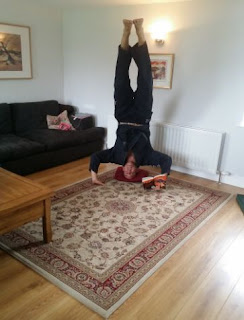 Review of MALADAPTED by Richard Kurti 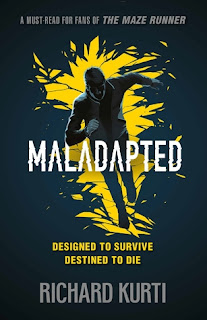 MALADAPTED may be set in a distant future but it contains much relevance to the world of today. So much so, that I was a little freaked out to read the opening – a terrorist bombing of a Metro, as the same events unfolded in Brussels on my TV screen. One of the book’s protagonists, Cillian, walks out of the explosion unharmed, only to realise that his whole life has been a lie, because he is not, in fact, human, but a genetically engineered cyborg. As he searches for the truth he comes in contact with the second protagonist of the book – Tess, the terrorist who planted the bomb. The two characters, who should hate each other, are drawn together as Tess is betrayed by the fanatical religion she has been a devout follower of all her life.
Together, they try to make sense of a world in which robots do the menial jobs while people get to enjoy all the benefits of ultra-modern science and technology. Some people, that is. Because a mere scratch at the shiny surface of Foundation City reveals an ugly underbelly – ‘Foundations were always built on somebody’s bones.’
And indeed the book asks many important questions about science, technology, and genetics. Just because we can do something, does it mean we should?
The writing itself is super-sharp and as finely engineered as the robots that traverse the book’s pages. Chapters are short and always end on cliff-hangers which make for compulsive reading. The pace is incredibly fast and cinematic, which is no surprise given that the author is a BAFTA-nominated screenwriter.
A fantastic read which will appeal to even the most reluctant readers. (12+)
Posted by Kieran at 09:48 No comments: