How I Made My Book Trailer

When I discovered the existence of 'book trailers' I knew I had to have one. Some Chicken House authors have really good ones, like these: Big Game, One of Us, Flashes, The Killing Woods. But I am not a movie-maker, nor do I know anyone who could make one for me.

However, I did stumble across a cut-paper animated movie called PATH OF BLOOD by Eric Power. I contacted him and asked him if he'd allow me to use some footage from his movie in my trailer. I honestly expected him to say 'no' but guess what, he said 'yes.' How generous is that?

So I bought his movie and downloaded it. Then using Windows Movie Maker I cut the pieces I wanted out of Eric's animation.

Next I needed some royalty free music so I Googled and found Incompetech. They've got some great tracks that are free to use as long as you credit them properly.

Once I added the music, I re-arranged Eric Power's movie clips to tell a new story, that of THE BLACK LOTUS. I wasn't confident about doing a good voice-over so I added text to narrate the trailer.

The initial trailer was too long and Chicken House suggested I cut it down to somewhere between 1 and 2 minutes. So I did, and then uploaded it to YouTube.

Now, I don't know if a book trailer is necessary, or even if it will sell any books. But it definitely can't do any harm, right? And it was great fun making it. So here it is!

The Evolution of a Book Cover

One of the most exciting things about publishing a book is seeing your cover for the first time (a) because it makes the book feel real (b) because it's interesting to see how someone interprets your entire story in one image, and (c) because it's easy. For the author, at least, As in, I didn't have to do anything.

The only thing I did was provide a mood board of covers and images I liked. Some I chose were: 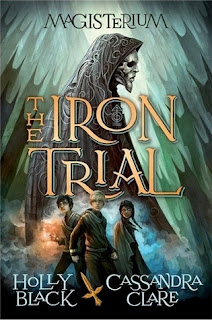 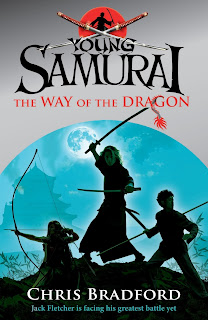 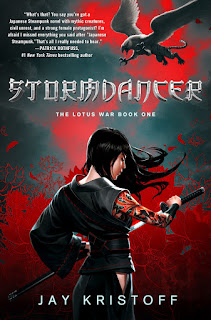 So you can see what I was thinking. My publishers however, were thinking differently. They wanted to strike 'a balance between young teen fantasy, heroes, edgy martial arts & more niche Japanese imagery. We also wanted to avoid showing figures which might make it too male/female. We also know that knives and swords can be tricky with the gatekeepers to children's fiction (teachers, librarians, and some book-selling buyers) so instead, we have focussed on motif and strong series styling that will work across all future books.'

And that made perfect sense to me. They were thinking along the lines of The Maze Runner series and the Alex Rider series. 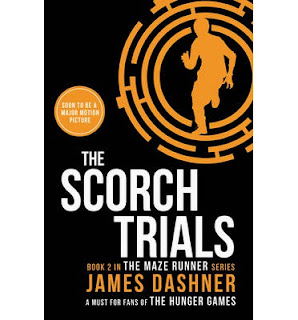 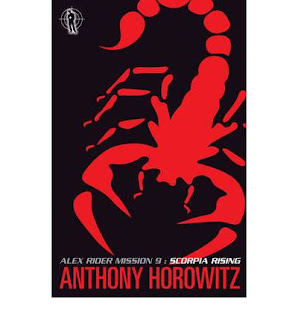 So here's what they came up with: 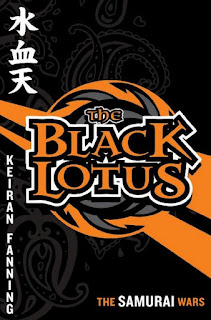 And it was a shock. But in a good way. I loved it, but I think my publishers thought it might get lost in the sea of black-covered books that already exist out there. They wanted it to stand out from the crowd so they switched the colours: 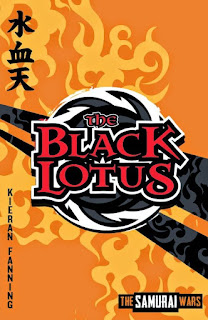 It certainly did stand out. I didn't think I could love my cover any more but Chicken House went and 'urbanized' it to reflect the contemporary New York setting where some of the story takes place. I give you the finished product: 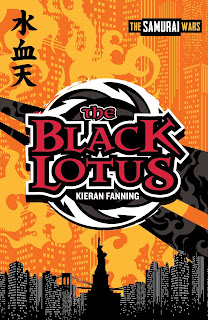