The Value of Critters 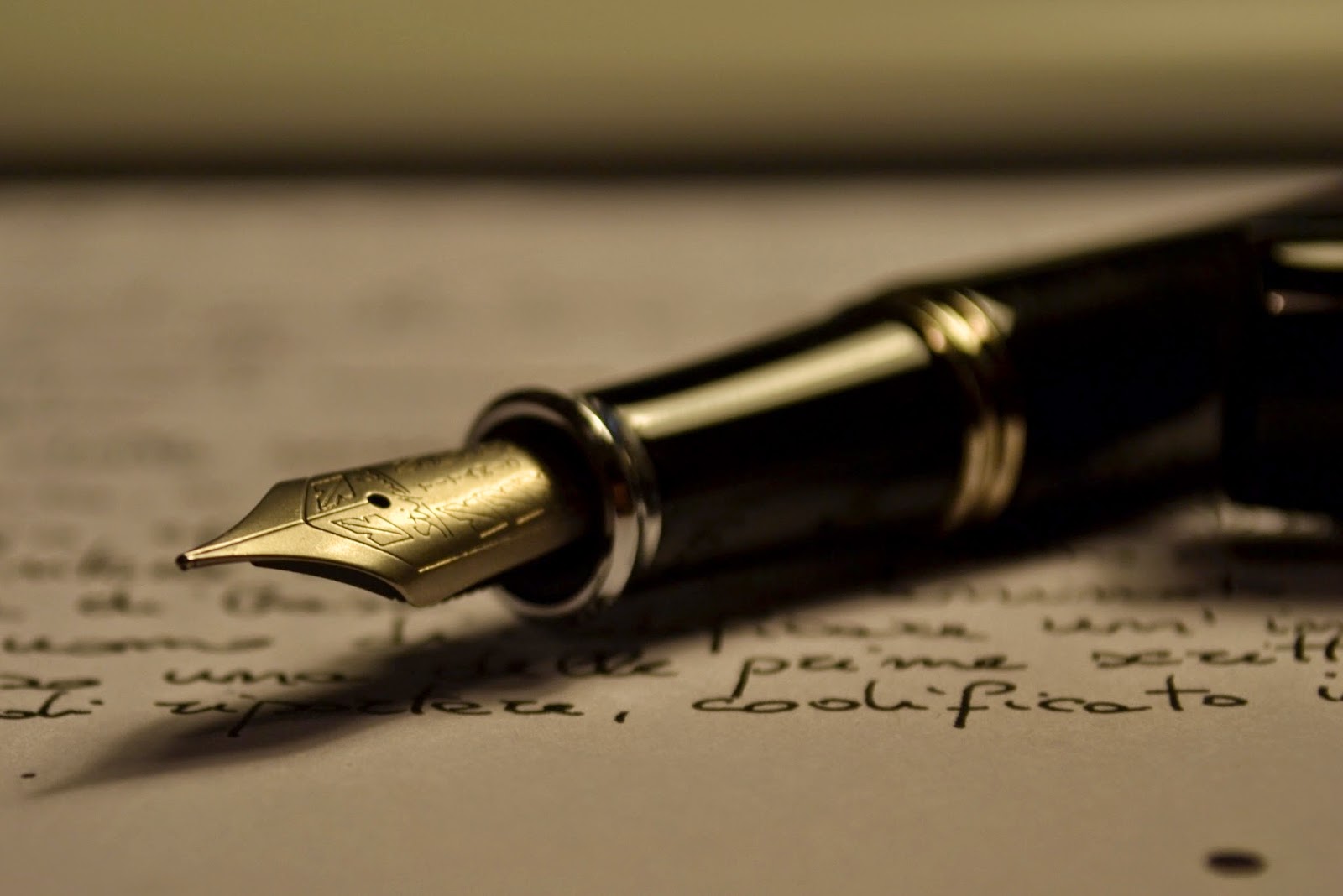 Naively, I used to think this writing business was a one-man-show, a pursuit for the lone wolf.  If my seven-year journey towards publication has taught me anything, it's that it CAN be a one-man-show but is SO MUCH BETTER if it's not.

Let me start at the beginning...

What is now called THE BLACK LOTUS began as a single scene, an image, a movie clip.  It featured my samurai lord villain standing on the battlements of his keep under a full moon.  The wind blew his long jet-black hair off his face, and rippled the butterflies on his red kimono. He looked down at the trail of lights snaking their way towards his castle.  He put his hand on the hilt of his sword and smiled.

That was it. Short, sweet and cinematic.  And I was quite proud of it.  And so I wrote another 30,000 words.  And when it was finished I was excited and nervous.  But what to do next? I needed to show it to someone - someone who wasn't a friend or family.

I submitted the first few chapters to one of these "Meet an Agent" events run by CBI and SCBWI.  Rather sheepishly, I approached a small desk in one of the aisles of Tallaght Library to meet a renowned agent for Children's Writers.  She smiled as I approached and I could see my WIP on the desk in front of her.  This would be my first feedback.

And mostly it was really positive.  So much so, that she requested to see the full manuscript when it was finished.  And she also gave me plenty of advice; among which was the cutting of that opening scene on the battlements.  That scene I'd slaved over.  That scene I'd heavily researched to find out about samurai family crests, clothes, swords and castles.  That scene I was so proud of.

The short meeting was a shot in the arm to finish the book.  It also taught me the value of "killing your darlings" and the value of having your work critiqued.  Because when I cut that scene, my story became so much stronger.

A year later, I finished the book and was quite happy with it.  But having experienced the value of an honest critique, I sought other anonymous "critters" for honest feedback.  And where better to look than the Land of Anonymity itself - the internet.

I began submitting extracts to an Irish writing site (which later fell into serious disrepair so I won't name it).  There I received great encouragement and praise, which helped me believe in myself and gave me the courage to continue. The feedback made me sit up and think, "Wow, people are interested in reading this."

And though this feedback was SO important, I still sought more detailed, constructive feedback, which would improve my writing.  One of my critters told me about Critique Circle and that's where the real critiquing began.  I have so much to say about Critique Circle that I'll deal with it in my next post.
Posted by Kieran at 09:12 4 comments:

Social Media, Blogging and all that Stuff

When you've a full time job, your writing time is limited and precious.  And so, you want to spend it actually writing - as in writing stuff you want to publish - in my case, fiction for kids.  I do not want to spend it blogging or tweeting or Facebooking.  Which is why I've stayed away from such vices for so long.  I also have no interest in reading about what someone had for breakfast or indeed, writing about what I had for my own.

And so for years, I resisted the social media temptation, though everyone kept saying what a powerful tool it was. And then, reluctantly, I dipped my toe into the Twitter pool and liked what I found.  By and large, most people weren't tweeting about what they had for breakfast, and nor did I.  Instead, I found a like-minded community of individuals passionate about the things I like - children's books and writing.  Already, I've made a lot of friends (can you call them that?) - e-quaintances who post interesting things and are helpful when I ask questions.  Twitter is also a great place for joining in conversations and making contacts.

And now, here I sit, writing my first ever blog post about... well... blogging.  I'm not convinced of the value of this, or even if anyone will be interested in reading what I write, or indeed if I'll have anything interesting to say.  Time will tell.  But I've read enough interesting blog posts from others to convince me it's worth giving a shot.

I've still shunned the giant of social media, Facebook, because I fear it IS full of people talking about what they had for breakfast.  Am I right?  Or should I cave, and become a Mark Zuckerberg minion?

My Illustrations from my Code Crackers Series

I'm in the process of de-commissioning my old website so I'm moving my old illustrations here for safe keeping.  Click an image to view as a slide show. 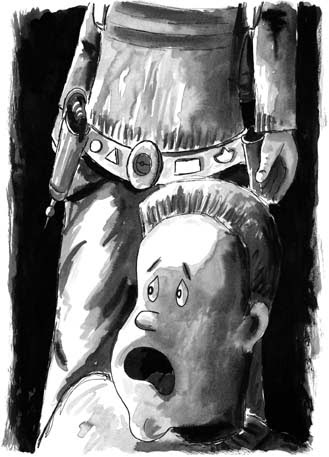 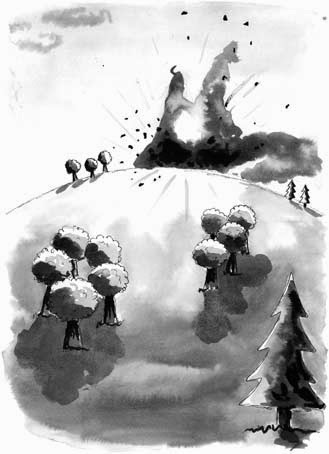 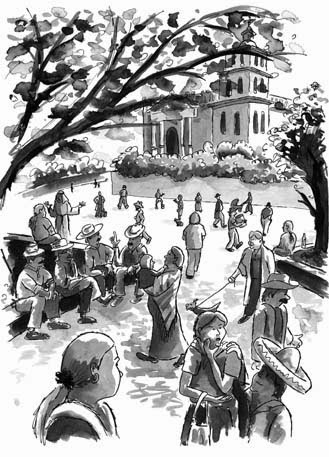